You already have the console, controllers and games, and the time has come to think about accessories for XBOX SERIES S|X.

Because, sooner or later, if you use the console a lot, you will see that the gaming experience and use will be asking for new accessibility and ergonomic solutions.

Battery for the controller 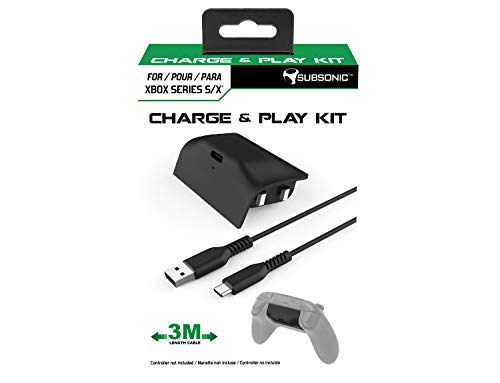 This kit allows you to charge the XBOX SERIES wireless controllers thanks to an 800 mAh battery, which provides up to 5 hours of gameplay.

It has an LED indicator to check the charging status; it remains operational even if the console is turned off; you can also continue playing while the controllers are charging thanks to its 3-meter USB cable. 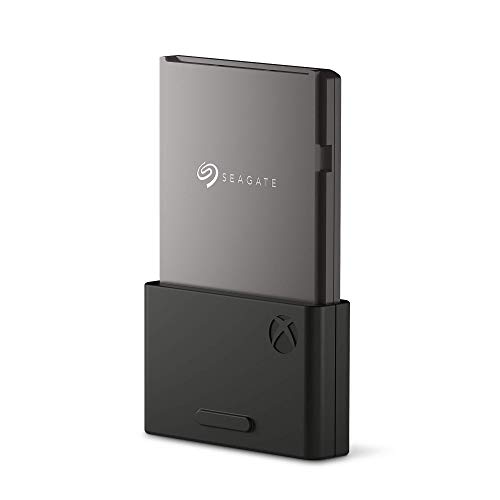 We know that the new generation of XBOX SERIES consoles offers a maximum memory of 1TB in the case of SERIES X and 512 Gb in SERIES S, something that today, with the space occupied by a single game, falls short for many users.

To get the most out of our gaming experience any headset with mini-jack or Bluetooth connection will work on either of the two XBOX SERIES consoles. There is a wide variety of headsets, so it will depend on the user’s budget to choose between one or the other

You can also take a look at this article where we see more in depth the best XBOX SERIES X|S headsets. 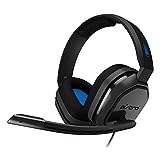 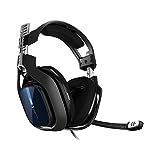 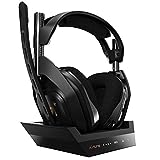 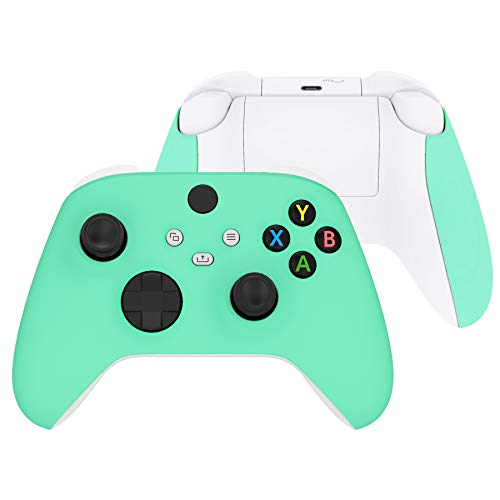 This case fits perfectly to the profile of the XBOX SERIES controllers, gives a non-slip and sweat-proof feel, which is appreciated during long gaming sessions.

The package includes the front casing and the two sides, as well as a tool to open the controller, screwdriver and fixing screws. 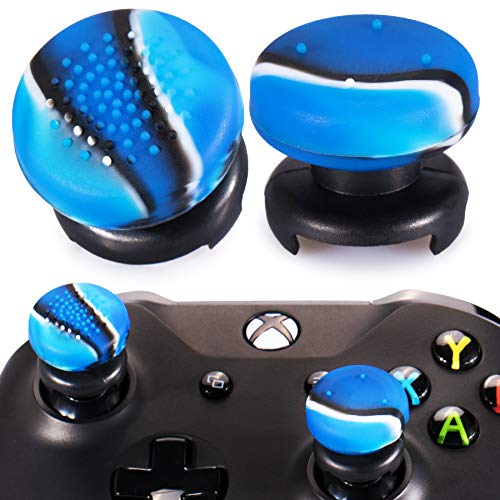 The joysticks of the XBOX SERIES and XBOX ONE controllers can be equipped with these small silicone liners, which are also height adjustable.

Apart from fulfilling a protective function, these grips manage to improve both your grip and the precision of your movements on the joysticks as you will have a greater angle to improve accuracy. 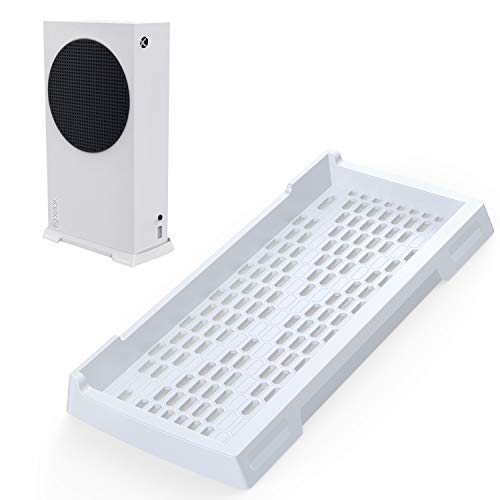 If you need your XBOX SERIES S to rest upright, this stand fulfills your wishes: it is very easy to install, its anti-slip features confer stability to the console, and its cooling is facilitated thanks to the presence of a hole at the bottom.